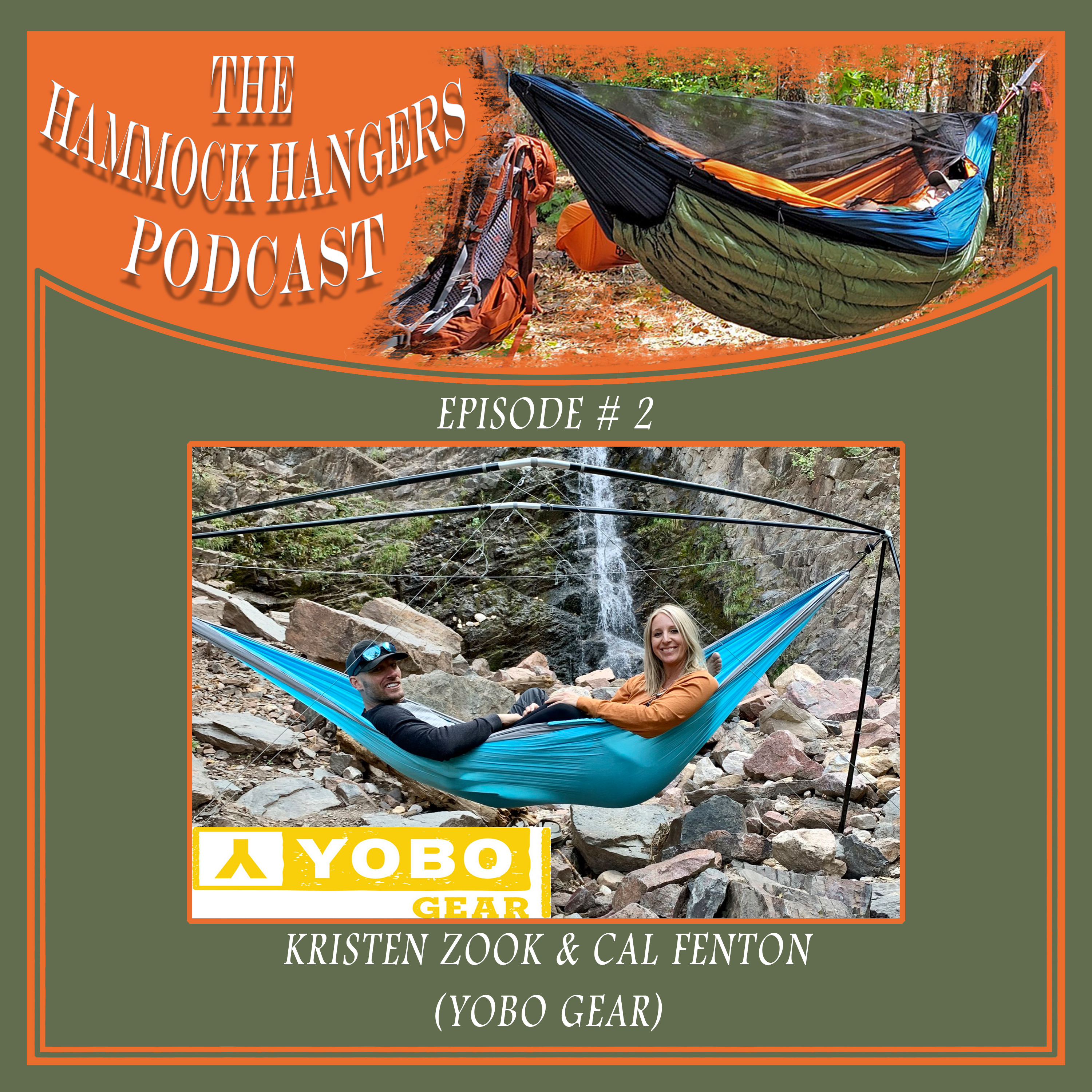 Cal & Kristen are the owners of YOBO Gear. Hear how they got their start into hammock camping and also how the idea for the freestanding Cricket Stand and the Freedom Stand were born. They have also provided the discount code below so you can get...

Cal & Kristen are the owners of YOBO Gear. Hear how they got their start into hammock camping and also how the idea for the freestanding Cricket Stand and the Freedom Stand were born. They have also provided the discount code below so you can get one of their awesome stands for yourself as well. 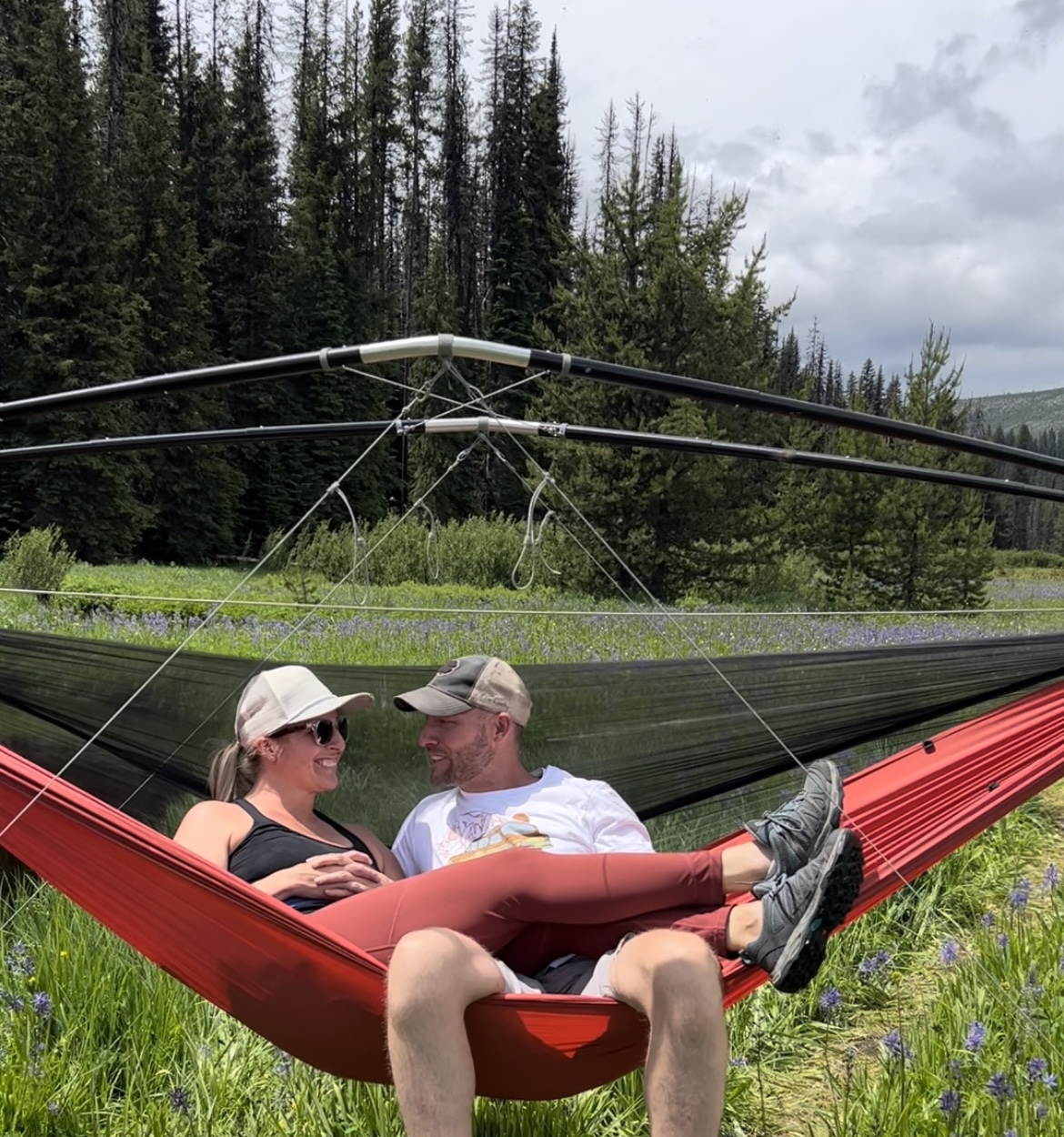 Cal Fenton. The Master of Inventions.

Since he was mobile, Cal has been comfortable wandering in the outdoors. His mother tells stories of how he would escape his playpen and disappear into the woods, only to come home just before dark. It would worry her sick and she would scold, lecture, and punish him but eventually gave up because he would not be contained.

He hasn’t changed much. He still loves to wander for miles and miles. He knows right where to find elk, moose, and bears, and is completely at ease in the forest without a gun or even a tent.

He has spent most of his adult life thus far as a welder, and even owning his own welding company (which contributed the initial funding for YOBO Gear). He can fix anything and if you bring him a problem, he is gonna find a solution. He keeps chatter to a minimum unless he has a good idea bubbling up (or a few shots of tequila in him).

He has two teenagers, Tanner and Sara, who are fun, kind, and impressive humans.

Kristen has always been a sucker for sunsets, quaking aspens, and campfires. As a little girl, she had a hard time fishing because she felt too bad for both the worms and the fish. Her dad told her they couldn’t feel anything and she still wonders whether or not this is true.

Adulthood brought her to attaining college degrees and a job teaching music. Though she loved the children, she felt stifled and left the public school system after six years to work for herself as a massage therapist. After building that business, she still felt there was something missing and began hosting retreats and workshops for women.

Then along came Cal, who was more than willing to show her all his favorite outdoor spots. They spent lots of time together hunting mushrooms, climbing on things, and sleeping under starry skies. It was a dream come true for Kristen and her sidekick/bff/rescue mutt Ginger. When Cal decided to move forward with his lightweight hammock stand company, Kristen and Ginger were delighted to get on board.