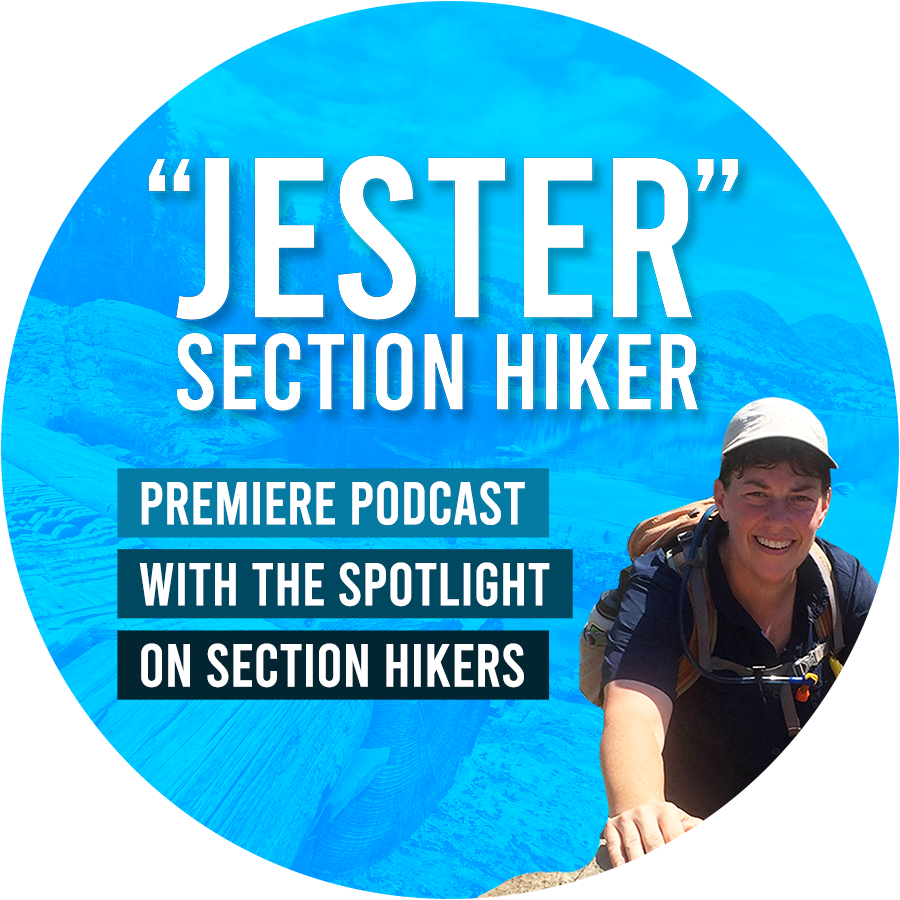 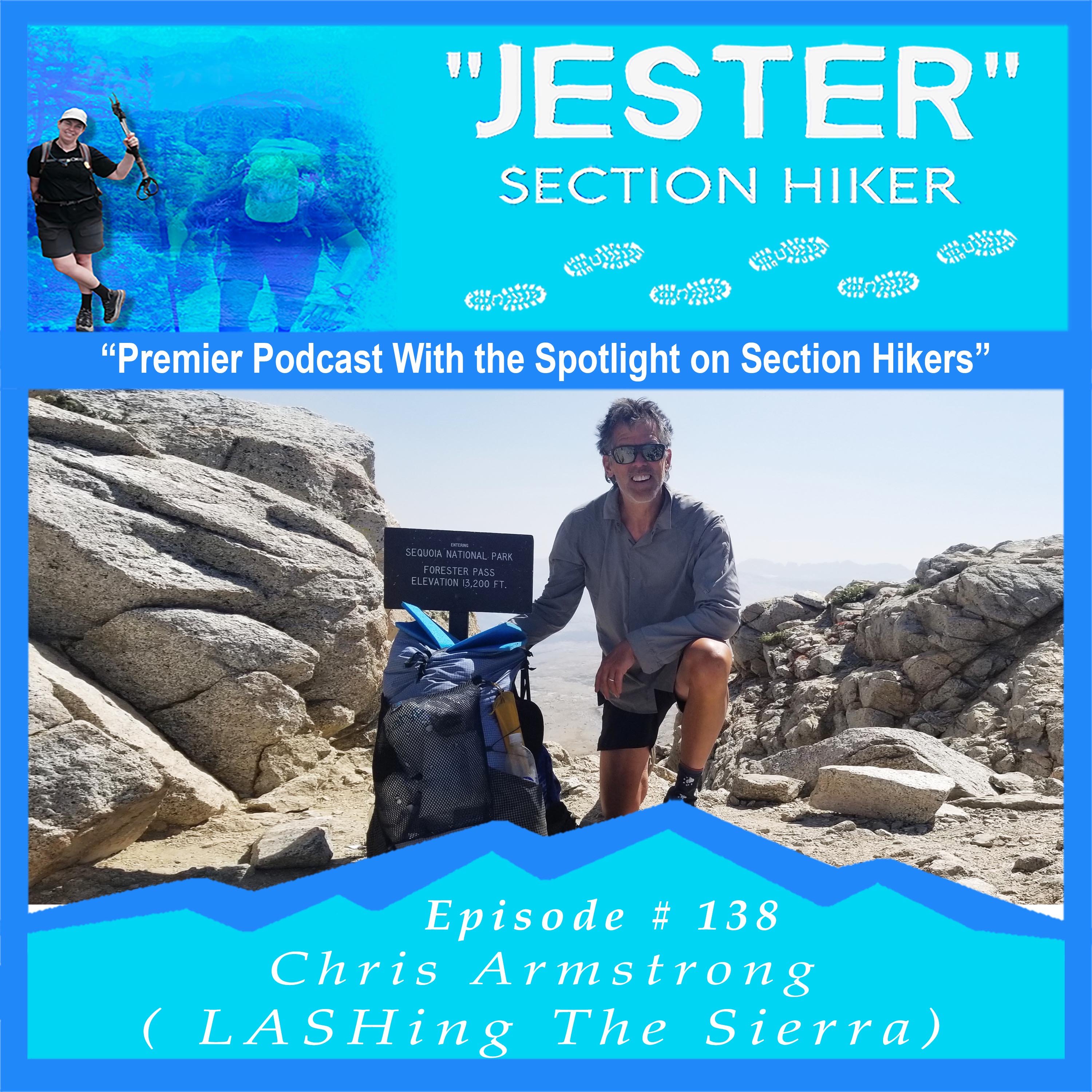 Jester's final member of her Class of 2022 Section Hikers, Chris Armstrong shares with us his love for the west coast and why he loves living in the foothills of the sierra mountains.

West coast section hiker, Chris Armstrong joins Jester's Class of 2022 Section Hikers this week and is Jester's final member in this series of episodes. Chris shares with us how he ended up on the west coast in the foothills of the Sierra, his section hiking plans for the summer in the Sierra Mountains on the PCT, and some "bonehead moves" he's made in the past when it comes to his gear! Thanks for Listening and Happy Section Hiking!

Music for the Podcast provided by:
The Okee Dokee Brothers - "Through The Woods"
http://www.okeedokee.org/ 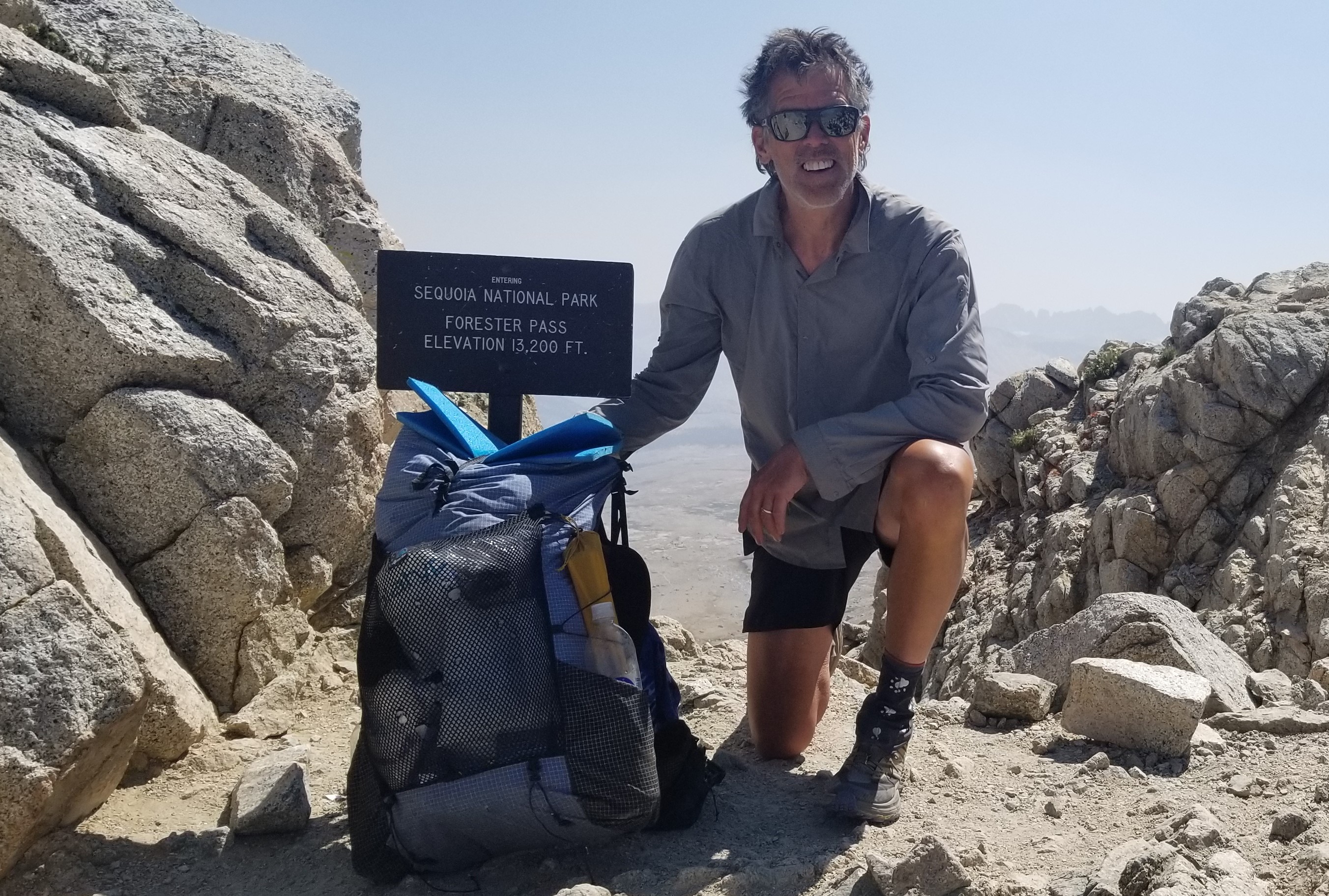 Grew up in Ohio. Navigated through Cub Scouts, Boy Scouts and Explorer Scouts where I developed my passion for the outdoors. First backpack was in 1974 through the Cumberland Gap with the American Youth Hostels (AYH). Graduated college and moved to the north Georgia Appalachian foothills in 1990. Continued my whitewater kayaking, mountain biking, competitive triathlon, marathoning, backpacking....yada yada passion in a location where I didn't have to drive for days to find decent locations. Got married in Georgia in 1992 to a gal with the same interests. Always thinking we'd someday "move out west", we managed that in 2000 when we moved to the foothills of the Sierra outside of Sacramento, and we've never looked back.

Since then, we've "chased water" up and down the state with our whitewater kayaking, jumped into longer distance trail running, and spend many hours on our road and gravel bikes. However, the trail and backpacking calls as loud as ever. Other than a multitude of 2-4 day trips throughout the Sierra, most recently we hiked the Tahoe Rim Trail in 2020, took my 40 year old nephew from Florida, who'd never been camping before on a 4 day trip from Cottonwood Meadows to the summit of Mt. Whitney (yes...he still talks to us) to last year when I was solo hiking from Kennedy Meadows South to Belden to hike/see/experience the entirety of the Sierra from the perspective of the PCT.

Unfortunately, the Caldor Fire closed the trail, and most every National Forest in California causing me to leave the trail at Reds Meadow outside of Mammoth. So, my LASH this year is to complete that trip starting back at Reds Meadow.