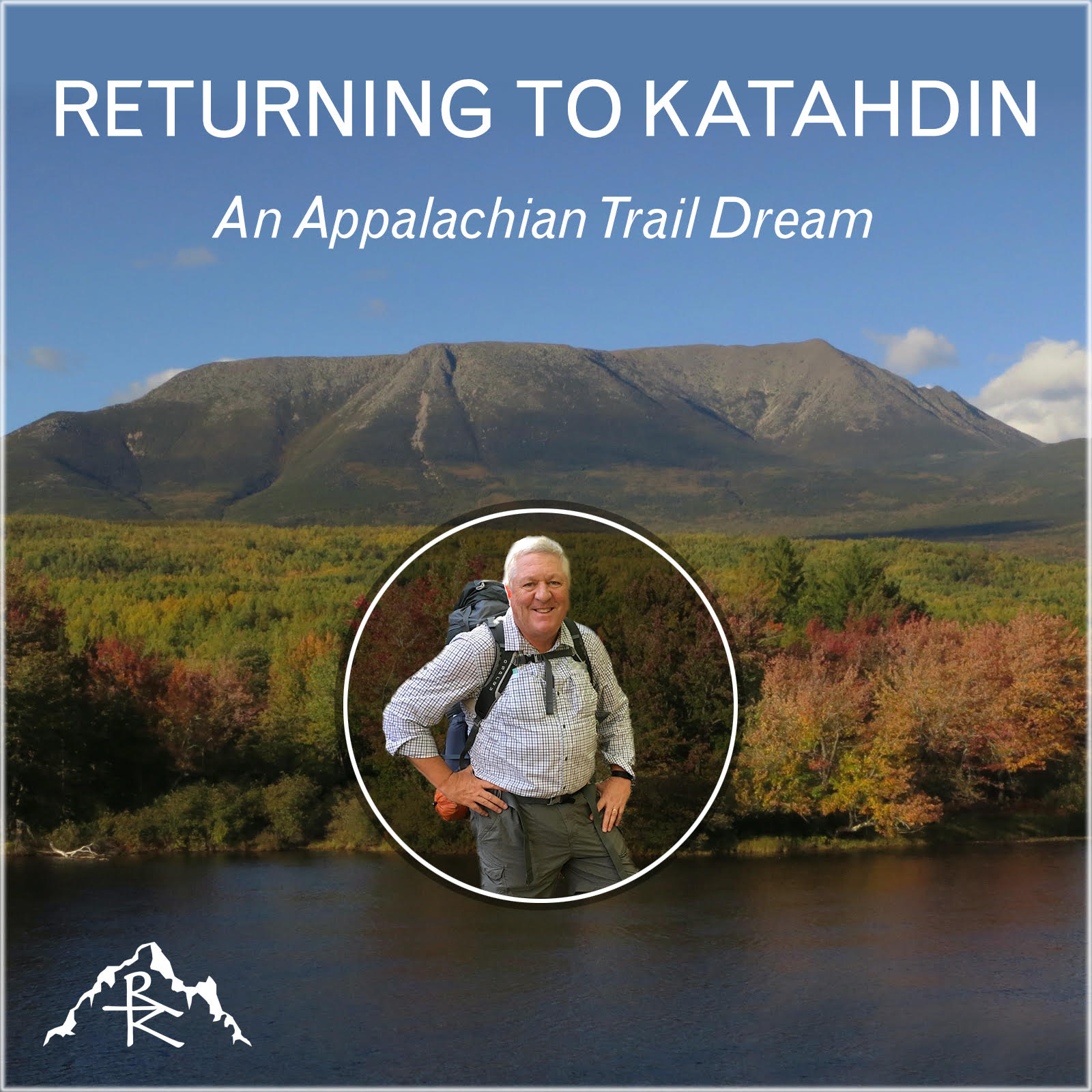 My first conversation with Bruce on this week was when he was halfway up Albert Mountain, at the 100-mile point. He had already experienced a tough climb out of Bly Gap and felt that it had been tougher. What he didn't know at the time was that it is the second part of the Albert Mountain Climb that really tests you.

He sounded really well and a few pictures from his Facebook page endorsed that view. He was happy with the way his gear was working and all his choices were performing as expected. One thing that Bruce mentioned was the tiredness that sometimes engulfs you fter a hard day's hike. I know that feeling well and just seeing his tent made me yawn. The second time that we spoke he had his daughter, Brooke with him. She had just turned up and his joy at having a hiking buddy was palpable. He'd had a very, very long-time-ago deja vu at the Nantahala Outdoor Center and had negotiated the climb out of NOC really well.

As you'd imagine with Bruce, everything was going to plan.

You can read more about Bruce and his hike on his blog. You can find it at rtkchallenge.com, where you will also be able to hear our podcast and contribute to his fundraising for the Appalachian Trail Conservancy. While you’re online, we’d also be delighted if you’d check out Trailtopia.com and consider the wonderful food choices that they have for your next hike.

New to Returning to Katahdin: An Appalachian Trail Dream?

Here are some great episodes to start with. Or, check out episodes by topic.